In this interview, agro-economist Ashok Gulati, discusses the food paradox of plentiful food production vs impoverished farmers, what Indian can learn from China’s mistakes and more.

ThinkAg India has a huge role to play in the development of plant-based and cultured meat. We can be the production hub of cell-based meat and pave the way to become one of the first countries to build a healthy, sustainable and just protein production system.

The Future of Food is Already Here

Policy lapses such as prioritizing distribution of vital supplies to the military, stopping rice imports and not declaring that it was actually a famine were among the factors that led to the magnitude of the tragedy, says Vimal Mishra.

🍚 Telangana’s eating habits The latest survey (one of its kind) to understand Telangana’s consumption patterns, reveals their affinity for cereals.

😟The worst constituency in India (nutrition-wise)

The Singhbhum district of Jharkhand is ridden with malnutrition and is one of the worst performers on child nutrition indicators. Nearly 2/3rds of Singhbhum’s children are underweight.

iD Fresh Food is now transitioning its entire food portfolio with organic raw materials. The goal is to serve consumers who are getting more health conscious and demand transparency.  Read more. 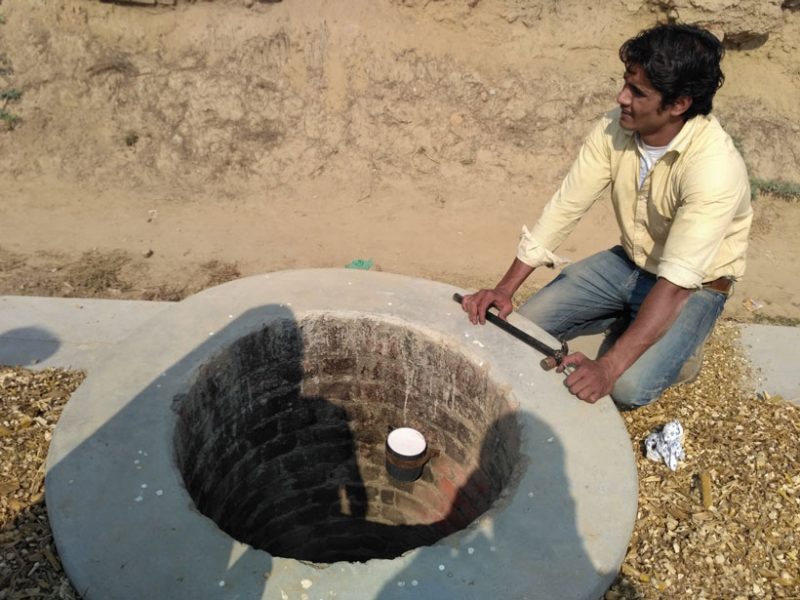 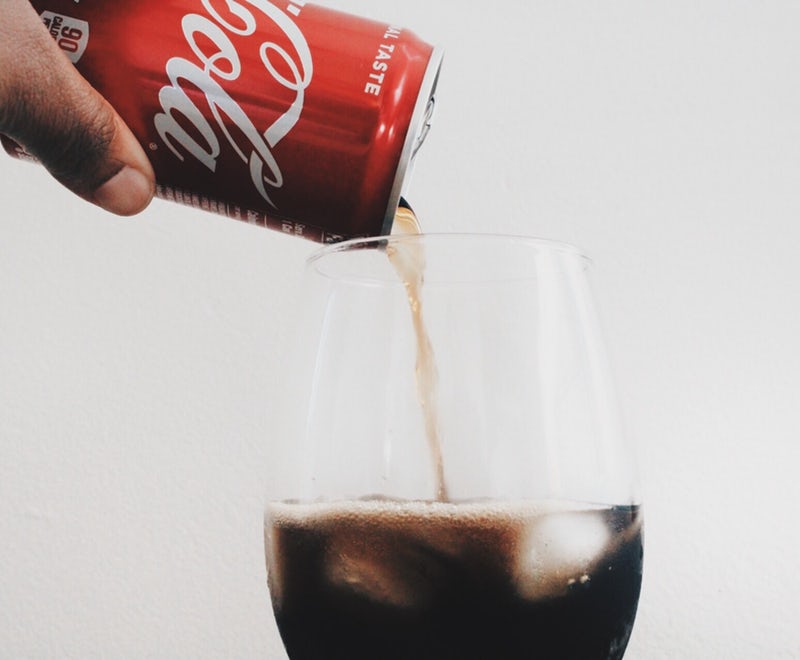 With lassi and jaljeera, Coca-Cola is no more just about Coke

As health-conscious, coke is now more than just coke. With its foray into carbonated jaljeera and lassi, is Ayurveda on the cards? 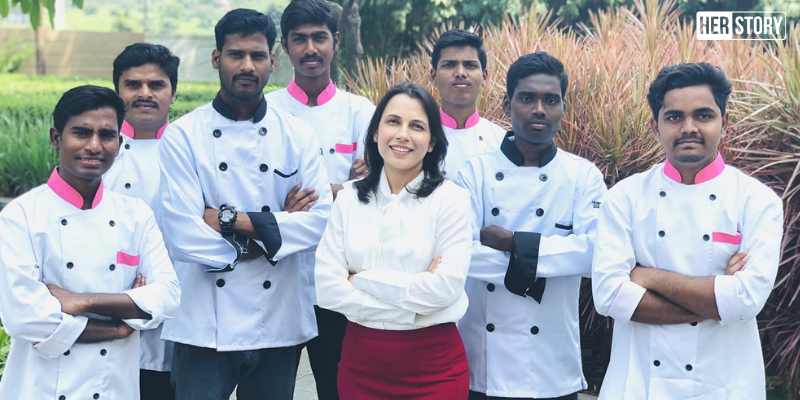 From a Whatsapp group to a healthy food startup
Preeti Sinha’s fresh approach to salads and her plans to expand Greens & More. Read more.

You know jack about Jackfruit

Joining the list of misrepresented foods is the humble Jackfruit. Well apparently, “some people ate it, but only if they had nothing better to eat”.

Craft gins are coming of age in India The demand for gins has increased in recent times, thanks to the cocktail culture and social media exposure. Craft gins are under the spotlight now, expect more distilleries.

There’s more to Indian food Indian food contains multitudes. Take a look at different thalis in the Indian cuisine that paint a lovely picture of the diversity of Indian food.

For the love of Pork These two Assamese entrepreneurs are taking their love for pork to the next level. Their venture Arohan Foods, a pork processing firm is making waves in the untapped pig farming market.

How did Coffee come to India? India is a predominant tea-drinking country, except for a few states which have a strong coffee culture. How did coffee enter India and what is its connection? 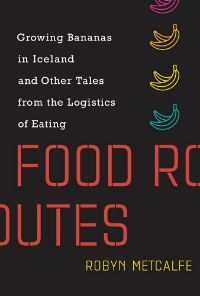 “We tend to measure our feelings by the distance between the producers and our plates.” In this excerpt from Robyn Metcalfe’s book “Food Routes: Growing Bananas in Iceland and Other Tales from the Logistics of Eating,” she questions does local mean it’s better? And when does global food become local? Read the excerpt >

iThere are no comments

Begin typing your search above and press return to search. Press Esc to cancel.